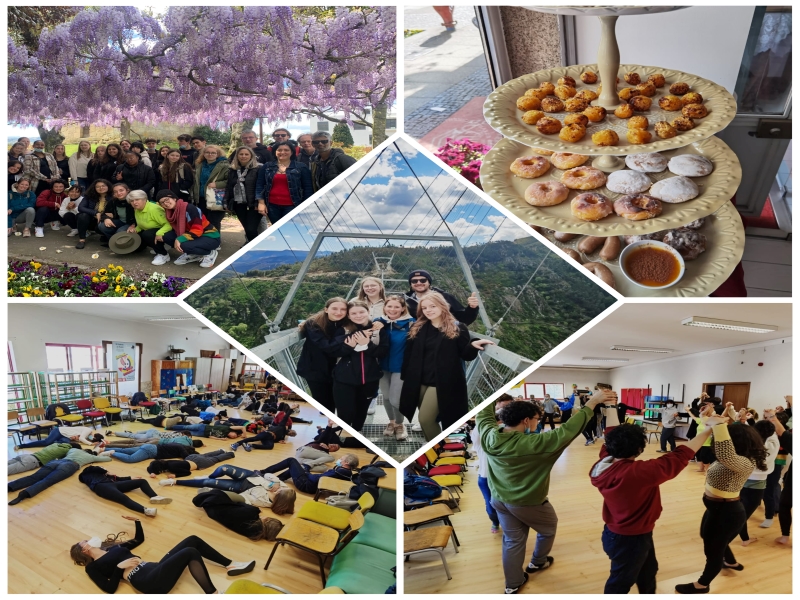 Posted at 20:43h in Allgemein by Reinhold Hollauf 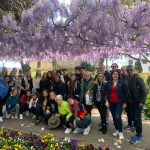 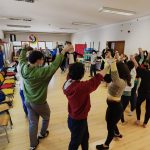 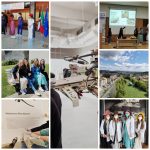 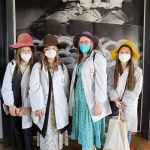 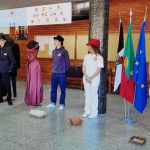 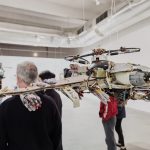 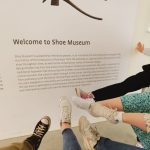 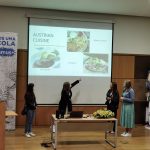 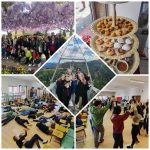 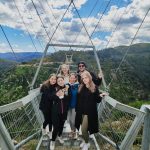 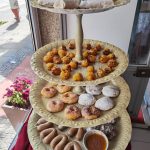 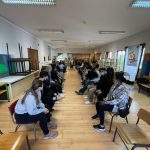 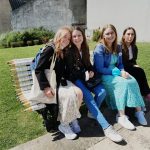 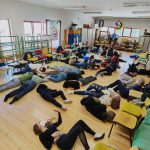 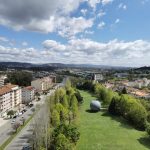 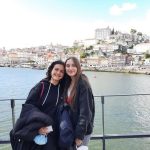 In the week of 18 – 25 April 2022 we (4 students of 4BHH and 2 teachers of HAK Wolfsberg) went to Portugal for an Erasmus project. This project was about migration on European stages. We met a lot of great new people and did workshops. For me personally, the greatest part of this trip was our last workshop where we had to rehears a play in small groups. My play was about sailors, like Vasco da Gama. I was responsible for the music and the costumes, and it was a lot of fun. I also really enjoyed the other workshops. The first workshop was about being comfortable on stage and daring to speak. In the second workshop we practiced speaking on stage and in the third one we learned a dance. The week in Portugal was very interesting and I would do it again.

At the beginning of my journey, I was very scared. I was afraid that I wouldn’t understand my host family or even be able to get a word out. But that changed quickly when I met my host sister Maria João and her family. In my whole life I had never met such a nice and lovely family. For my host mother I was the third child she never had. Such luck is incredible. I could talk to them about anything. We laughed, we cried, the whole program. I recommend every student to take part in the Erasmus+ project. Because having such a host family is the greatest gift of this project. ❤️

The experience of overcoming fears

Departed but felt arrived at the same time. Never in my life have I felt so comfortable and happy in another country. Portugal – one of the most beautiful countries I have ever visited. Friendly people, cheap goods and always something to experience. Wednesday was a special day because I overcame my greatest fear – the fear of heights. We walked over the world’s longest pedestrian suspension bridge, which was 560 meters long and 200 meters above a river. But it was also a liberating feeling for us as we yelled out all our negative feelings about people, things, and so on. Thursday, however, was one of the best experiences we had. The boat tour in Aveiro, we were able to see many beautiful older houses which were covered with tiles, and we also learned a lot about the history of Portugal. In conclusion: I would love to go to Portugal again:-)

The overcoming of fears

Monday, 10 a.m. in Graz. Start of our journey to São João da Madeira in Portugal. Plenty of hours of waiting for our next departure and a few overpriced sandwiches & beverages later we finally arrived in Porto. After loading our luggage in the shuttle bus that was supposed to bring us to São João da Madeira we already noticed a difference between Austria and Portugal, the manner of driving. Risky overtaking and little distance to the front car. When we arrived at our hometown for the week, all host families were already waiting for us (except mine :o). This was the second difference I noticed between these two countries, Portuguese people are (almost) always late. During the week we learned 12 o’clock really means quarter past twelve. In conclusion it was fun learning more about the culture such as the history of Portugal, the food and the people and their habits. I really enjoyed being in Portugal and my friends and I are already thinking about coming back to Portugal for a vacation one day to visit our new Portuguese friends.